Derek’s Music Blog posts a treasure of an article documenting the greatest of Kosmisch Musik bands, Popol Vuh. May Florian Fricke rest in peace knowing that his legacy remains. 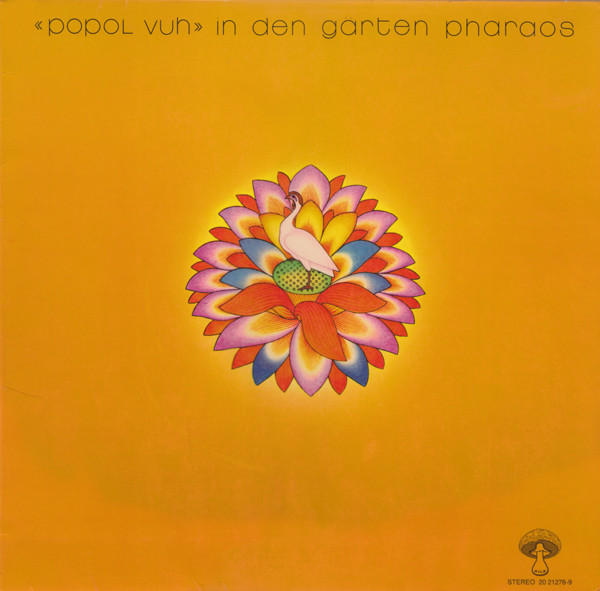 Three Decades Of Popol Vuh. In West Germany in the early seventies, a number of groundbreaking bands were formed including one of the most important, innovative and influential bands in the history of German music, Popol Vuh. Over the next three decades Popol Vuh. established a reputation for releasing ambitious and innovative music that influenced the next generation of musicians. This was the case from the release of Popol Vuh’s 1970 debut […]

All about photobooks & photography.