Kalamine Records is an experimental music label out of Bordeaux, France.  They have a very impressive roster of composers and groups who have a amazing command of studio techniques, making filmic, creepy compositions.  This is essential headphone listening.

I’m very happy to be able to announce this album of Russia’s finest improvisers collaborating on a live release in Saint Petersburg, Russia.  The performance occurred on November 12, 2018, and featured by friend Roman Stolyar on keyboards and recorders, Nikolay Rubanov on tenor saxophone & bass clarinet and Alexander Ragazanov drums.

To our fellow Orthodox Christian believers, we wish you a blessed Paschal Feast and period.  May there be peace in your homes, as well as a lot of music, culture and good food.

In honor of the Harrowing of Hell, where Christ destroyed the place and released the souls waiting there for relief, I present you the Spanish progressive doom band Orthodox.  Noisy metal bordering weirdly on free jazz, this is a bit of a score for me.  The music is brutal, loud, but there is something comforting in this kind of sludge.

The Rosenshoul are a side project of the folks behind Flowers For Bodysnatchers (namely Duncan Ritchie).  If you thought FFB were bleak, this goes a bit deeper into the bowels of Hades.

What is particularly remarkable is the fact that time stands still for a good portion of this album.  One can feel like they fell into a bottomless pit and know that there is no place you’re going to crash at.  You simply fall and fall into the music, and the coldness and terror emanating from the album never seems to cease.

This is dark ambient music that would have been stellar listening during the 1990’s.  It’s incredibly well-done. 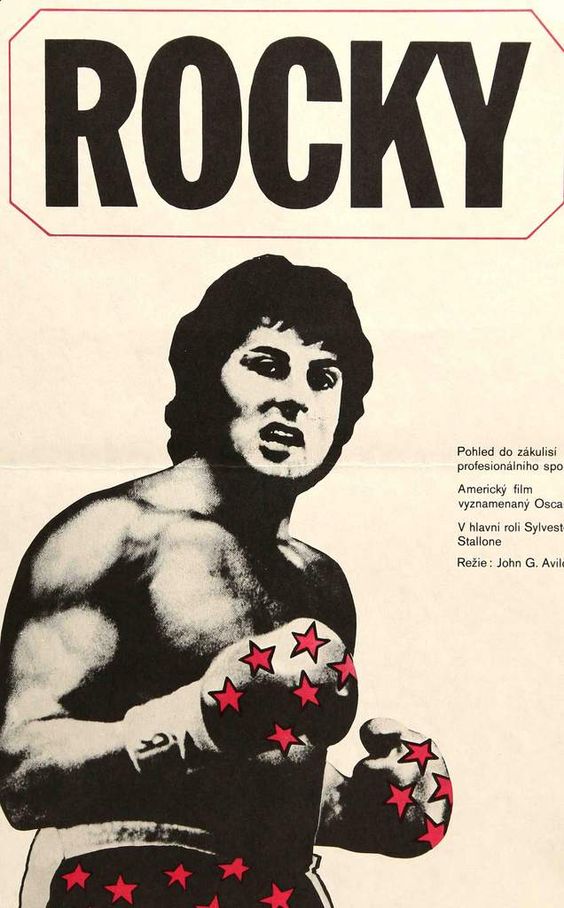 The Rock-In-Opposition movement had a very short shelf life, but produced some of the most amazing avant-progressive rock bands.  Think of acts like Univers Zero, Henry Cow, Art Zoyd, the Art Bears, Stormy Six and others.  Their influence was felt far and wide, and you can hear it in the work of former ZGA guitarist Vadim Petrenko.  He has synthesized the influences of his favorite artists and added his own take on the genre.  His work with ZGA was stunning, so I’m looking forward to hear how he develops as a solo artist.

Sea of Åland are an experimental music band out of Cottingham, England, who have been releasing a batch of rather great albums.  Though experimental music seems to be their main focus, their sound also digs deeply into post-rock, ambient and even a bit of a dark soundtrack vibe.  Very impressive listening.

Shakespeare Unlimited: Episode 113 Olivia Hussey was just fifteen when Franco Zeffirelli cast her in Romeo and Juliet. When the film was released in October 1968, it catapulted Hussey and Leonard Whiting, the young actor playing Romeo, to global stardom. For many Shakespeare lovers, Zeffirelli’s film is still the definitive film adaptation of the play. Now, fifty years […]

via Olivia Hussey: The Girl on the Balcony — The HOBBLEDEHOY

I’m particularly pleased to be reviewing this album, as it comes from a VERY local band.  They were living in city of Claremont, California, a college town minutes from my home, and the drummer, Chuck Oken, Jr., owns Rhino Records, by far the best independent record shop in the Inland Empire.  It was the first place I whet my appetite in new music.  Also, the fact that it’s on Cuneiform Records, who were based not too far from me (in Silver Springs, Maryland) when I my then-wife and I lived in Germantown.  It’s so nice to see this album being offered by the label.
Djam Karet are a progressive rock band, but I saw the comparisons to Pink Floyd off-putting.  Floyd is Floyd.  Karet is Karet.  There may be points of commonality here and there, but Djam Karet drift off into a more exploratory mode of long rock improvisations.  If there is anyone who DJ should be compared with, I’d reckon it would be King Crimson between 1973 and 1981, though without the intricacy of Adrian Belew’s guitar skronk.  This is exceptionally good prog, even after 22 years.

sure. wait. what?
A Miscellany Of Tasteful Music
Blog at WordPress.com.
Loading Comments...