The Bandcamp App for Artists and Labels is here! It gives you a real-time mobile view into your stats, helps you manage and fulfill your merch, and lets you directly message your fans, even targeting those messages by fan location and level of support. Check out the screencast above for more details, and grab it for Android or iOS!

French electroacoustic composer and experimental music pioneer Pierre Henry left the world on July 5, 2017. Thanks to the Olivier Lamm and Sarah Bastin from Red Bull Music Academy Daily for reporting the potentially tragic loss of Henry’s massive archive if funding isn’t found to preserve his home.

It has been a joy to follow Umut Çağlar over the past few years. He’s released several albums under the banner of Konstrukt, but on this album, he collaborates with Sonic Youth guitarist Thurston Moore.

The first track, Kensaku, is the ‘quietest’ affair of this album. It buzzes and swells, with multi-instrumentalist Çağlar prods Moore into a drony improv which would have worked beautifully on an early Sonic Youth record (and which holds up rather well today in 2017).

The next two tracks, Red Sun and Echo (outro) go into the sort of monstrous territory that encapsulated the work of Japanese guitar legends like Keiji Haino’s power-trio Fushitsusha, or even the crunchy psychedelic haze of White Heaven.

I would love to see Konstrukt and Umut Çağlar collaborate more with American artists. He makes one hell of a sparring partner for anyone.

Yasmin Hannah King is a guitarist from Bath, England, who just released one of the best instrumental albums I’ve heard in a while, combining folk, post-rock and a type of ambient music into one shimmering package.

This Is Darkness is a website based out of Baltimore, Maryland, in the United States which is dedicated to promoting dark ambient music. This is their first in what we hope to be are a long series of compilations dedicated to the promotion of the best of bleak music. Such names as Xerxes The Dark, Cisfinitum, Kammerheit and Leila Abdul-Rauf should be familiar to those of you who dig throughout the Internet finding the finest in headphone music, but there are loads more talented artists waiting for you to explore.

David Bentley Hart is most well-known as an American Eastern Orthodox philosophical theologian and polemicist, as well as author of Atheist Delusions: The Christian Revolution and Its Fashionable Enemies.  Happily, he is also a fan of our national pastime, baseball, and indulges to the point of exaggeration for his love of the sport.

Many years ago, my friends Andrea and Lalo introduced me to the works of Caleb Carr, a historian and author who caught my attention with his work of historical fiction, The Alienist. Apparently, Carr has wanted to turn this book into a film or movie, and in January 2018, he’ll finally have his wish granted.

I only hope they stick to the book as much as possible. 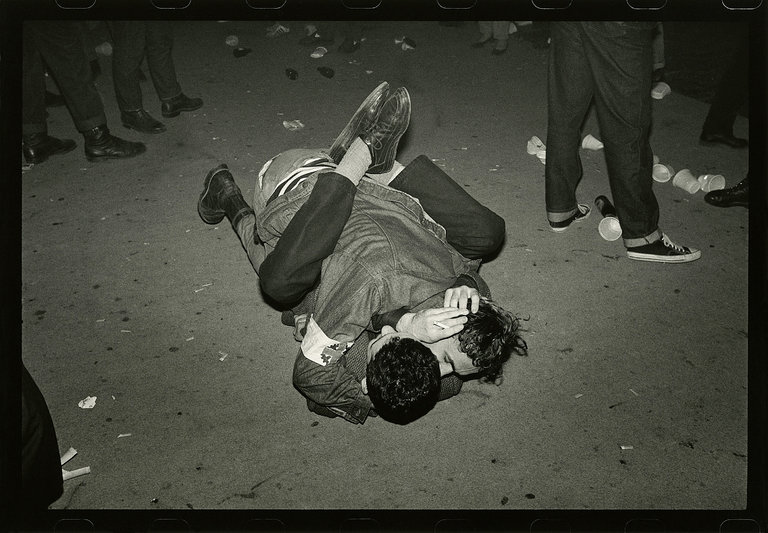 It boggles the mind how many amazing punk and post-punk bands came out of the former Yugoslavia. It’s also a crying shame that so few labels have bothered to reissue these gems, dating as far back as the New Wave days.

Miljenko Jergovic pens a wonderful walk down memory lane for the New York Times, which you can read here.

For those of you who are fans of Touch Records, this podcast introduces cuts of some remarkably good music. Thanks to CAMP HQ for starting this series.