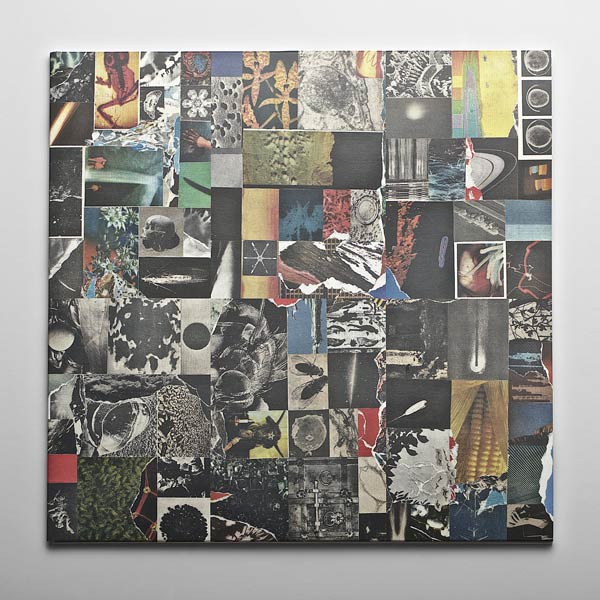 From the Bandcamp article, which can be found here:

Russian techno is stylistically varied—from ultra industrial to sleazy disco, hazy cassette labels to crisp and urbane house. But often there’s a moodiness, an underlying bleakness to the sound that feels like it’s channeling a harsher Soviet past. Certainly, experimentation is rife, and “live”-ness is important—musicians performing live hardware shows seem to be every bit as important as DJs. But most important of all, there’s a freshness, a lack of cynicism, a sheer delight in crazed sounds and textures that can make even the most familiar musical tropes feel like you’re hearing them for the first time.