From about 1970 to 1983, there were few bands as dominant as Orchestra Baobab.  The had released a slew of 20 records and were acclaimed as the giants of Africa’s music industry, playing a mix of son cubano, Wolof music, and to a lesser extent Mande musical traditions.

Made In Dakar is some of their freshest material, recorded in 2007.  It’s light, intricate, joyful music. 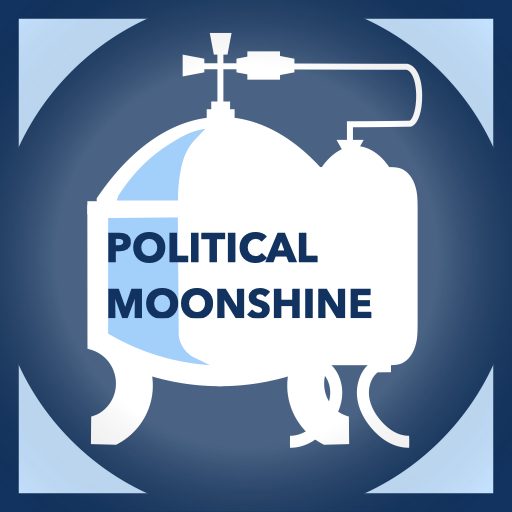