A late night of doing paperwork for an upcoming trip to Hungary and move to Czechia brought me to this absolute gem of a folk-prog album. Yoshiko Sai released a few albums in the mid-1970s which were not well-received at the time, but listeners’ tastes have finally caught up with her mellow, trippy, slightly psychedelic songs.

Japanese industrial psychosis plows through the wastelands in the form of Dissecting Table’s “Between Life and Death.” We are fully on board for Ichiro Tsuji’s unique industrial art and have a blast digging into his post apocalyptic sounds. Hop into a flamethrower-equipped car and crank this dystopian masterpiece. Everyday is one more day of insanity.… 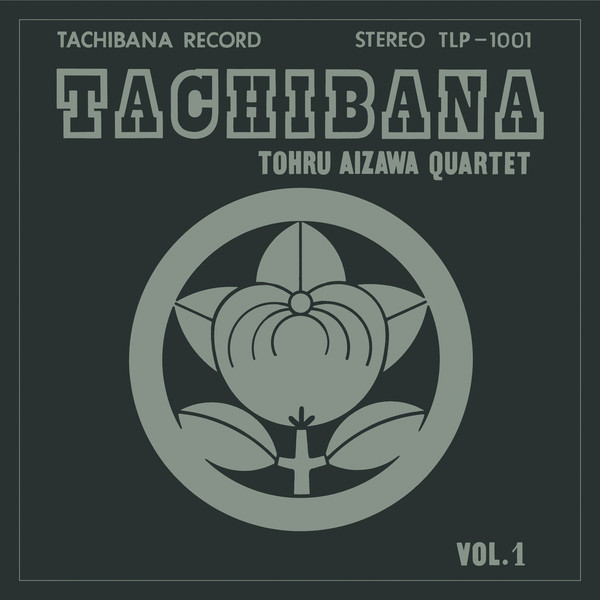 Cult Classic: Tohru Aizawa Quartet-Tachibana. For many connoisseurs of jazz, especially seventies J-Jazz, one little known private pressing is their holy grail, and everywhere they go is the album they search for. There’s always the hope that in a backstreet record shop, antique centre or thrift store in a town or city somewhere in the […]

This has to be one of the most depressing pieces of music I’ve heard in a while, and it’s perfect for post turkey day, while most of us are high off of tryptophan. matryoshka (small ‘m’ done intentionally) are a Japanese post-rock band based out of Tokyo, and they make music that is painfully delicate. You can check out the album this track comes from on their Bandcamp site, hosted by Virgin Babylon Records.

Folk-psych from 1977. The band Love is not the legendary Los Angeles band fronted by Arthur Lee, but a Japanese group who churned out at least one magnificent album before disappearing into the aether.

All about photobooks & photography.