This was an accidental discovery, found browsing Youtube for new music, and it looks like luck was on my side today, as I would probably have not found out about Emilie Levienaise-Farrouch, a French pianist who has enthralled me this evening.

On her Bandcamp website, there is an incredibly detailed essay with notes discussing the album and its creation.  The paragraph which caught my attention follows:

Compared to Emilie’s 2015 debut, ‘Like Water Through The Sand’, the feel of the new album appears generally darker and grittier, though in an organic way. It’s more grounded and less cold, with the piano recorded using warmer microphones and preamps. The string writing uses more extended playing techniques, such as bow overpressure on viola and cello, and multiphonics on bass guitar. Emilie also explains that “although the piano has always been a way of expressing how I feel and I wanted to create pieces that featured melodies, I wanted to use the fact the piano is a percussive instrument that can handle strength, rhythm and force just as well as gentle, intimate playing.” This powerful, emotive physicality is clearly audible on tracks like ‘Redux’, ‘Fracture Points’ and ‘Époques’. There are other pulsating/ rhythmical elements running through the record – from chopped up field recordings of waves (‘The Only Water’) to looped bowed bass guitar in ‘Ultramarine’, and the effects applied to the piano throughout ‘Morphee’.

Though seminal artists like Max Richter, Dustin O’Halloran and Jóhann Jóhannsson should be seen as reference points, Emilie has carved a niche of her own on her sophomore release.  All praise to 130701 and FatCat Records for releasing yet another gem.

The jazz pianist and composer Jacques Loussier passed away yesterday.  It was he who really managed to blend the works of Johann Sebastian Bach and jazz fluidly and managed to make a career out of it.  May he rest in peace.

I grew up in a house that appreciated the work of Frédéric Chopin.  My Mom was and is still a big fan of his compositions.  It came as a pleasant surprise to hear that a North Carolina pianist issued some arrangements of Chopin’s music which were recorded beautifully.

Pianist Chad Lawson is joined by Judy Kang on violin and Rubin Kodheli on cello.  They update Chopin’s work into a modern, minimalist landscape.

The Passepartout Duo are pianist and keyboardist Nicoletta Favari and drummer/percussionist Christopher Salvito.  For such a minimal setup, they manage to put together a sound that is cinematic in scope.  There are elements of contemporary classical music, but a bit of jazz slides in there as well.  Quite a profound release from them.

As an aside, the artwork was made by a Chinese company, as the Bandcamp website indicates:

This item is produced in China by the arts organization AnyOne Workspace, and all the proceeds from this sale go to the artists Yannis Zhang and Yumo Wu.

Though the limited edition set is a bit out of my price range, it’s going to a worthy cause.  As someone who is currently residing in Beijing, it’s good to see local artists collaborating worldwide.  There is a wealth of talent locally, and they need exposure.

After a good and pleasant 2018, it’s nice to be able to launch 2019 with a fine new release by Ukrainian-Canadian pianist Lubomyr Melnyk from his latest release, Fallen Trees.  Click on that link to hear the whole thing on Bandcamp. 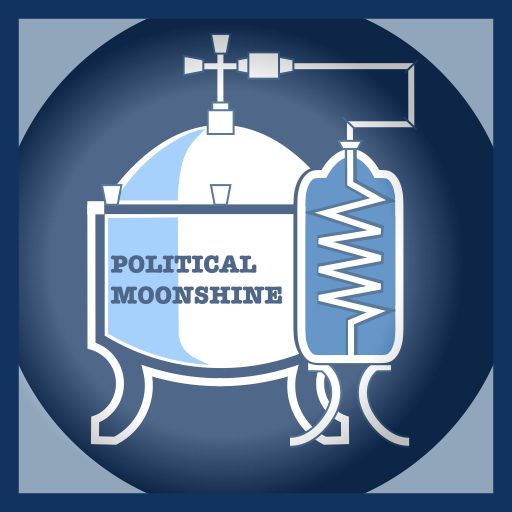