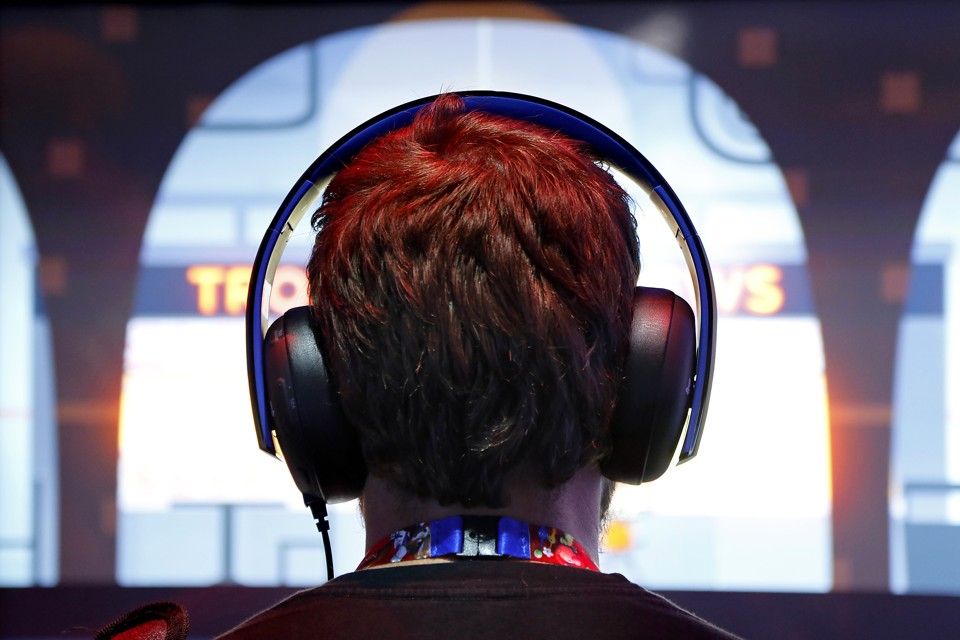 Divya Abhat of The Atlantic Magazine writes on something as rare as a unicorn’s rear – people who don’t like music (and why they don’t).

It looks like there was a magnificent archaeological find near the area of Pylos, Greece. The New York Times has more here.

China Daily reports the musical finds were uncovered in the tomb complex in Hubei province. A plucked string instrument was found, known as the “Se”. Thousands of years ago, the long, flat board instruments were fitted with 50 strings of twisted silk, and were instruments for the elite used in rituals and sacrificial offerings. Eventually the instrument evolved into the guzheng, notes Wikipedia. The se is one of the most important Chinese stringed instruments to be created, but there are very few modern musicians who can play the se.

This may come as a shock to some of you in Scandinavia, but your ancestors were a bit rough with each other.

Project manager Mads Kähler Holst said: “We have found a wooden stick bearing the pelvic bones of four different men. In addition, we have unearthed bundles of bones, bones bearing marks of cutting and scraping, and crushed skulls. Our studies reveal that a violent sequel took place after the fallen warriors had lain on the battlefield for around six months.”

The battles near Alken Enge took place during the Iron Age when the Roman Empire was expanding north, resulting in wars between Romans and Germanic tribes.

Researchers believe the battle in Denmark stemmed from internal conflict, with Roman records documenting the gruesome rituals Germanic people conducted on the dead bodies of their enemies.

Flesh had been cleaned from the bones, which were then desecrated before being thrown into the lake. The bones were mixed with the remains of slaughtered animals and pots containing what is believed to be food sacrifices.

“We are fairly sure that this was a religious act. It seems that this was a holy site for a pagan religion – a sacred grove – where the victorious conclusion of major battles was marked by the ritual presentation and destruction of the bones of the vanquished warriors,” Holst said.

Another platform for photobooks.

We are here and it is now. Further than that, all human knowledge is moonshine. - HL Mencken